​​In their definition of religion, Emile Durkheim and Mircea Eliade present the human/animal boundary as a fundamental hallmark of the discipline, one often overlooked in contemporary studies of “animals and religion.” In this course we will utilize this fundamental binary to identify the construction of  “human” and “animal” subjectivities in religious narratives such as Jewish, Islamic, Christian, Jain, and Buddhist, as well as in other scientific and ethical accounts of humans and animals, including those considered secular. We will identify practices and modes of thinking that might disturb this conceptual binary, creating new opportunities for rethinking identity, community, and response beyond species lines.

The Arhats and Bhagavats of the past, present, and future,
all say thus, speak thus, declare thus, explain thus:
all breathing, existing, living, sentient creatures should not be slain,
nor treated with violence, nor abused, nor tormented, nor driven away.
This is the pure, unchangeable law.
​
–Acārāṅga-sūtra 1.4.1 (comprised in stages, 6th c.-1st c. BCE)

Click image below for Amazon link. STUDENTS MUST HAVE A COPY OF THESE TEXTS IN CLASS.

CONTENT CONSIDERATION
Some of the content in this course may be difficult to read about, view, or consider. Nevertheless, it is important to grapple with these difficulties so that our work together is not relegated to the realm of thought and theory alone. I have curated the assignments intentionally and carefully, and provided assignment frameworks so that you approach all tasks with questions in mind; that is, I will never "throw you into the deep end" without tools for intellectual swimming. In additional to these guiding frameworks, you can sometimes also choose your own assignment, such as one of the required films, or the final project. If you find something particularly challenging, I would encourage you to write about it in your Wednesday reflections, or discuss it with peers in your group work, or raise it in conversation with me, your friends, or family.

ZOOM PRIVACY
I will be recording the lecture sessions each week for those students who cannot attend. If you do not want to be recorded, you have the option to turn off your camera and submit questions or comments through the Chat function of Zoom (directly to me), or through email. Breakout groups on Zoom will not be recorded, so all students can use your camera during that time.

​ATTENDANCE POLICY
Given the sudden shift to remote classes, I will not have an attendance policy this quarter. However, if you know that you will not be able to attend on a regular basis for any reason, including technology access, extended illness, extended family emergency, or extended immigration-related issue, please contact me as soon as you are able to and we will discuss a plan forward. ​
ACADEMIC DISHONESTY AND PLAGIARISM
We are here to do the hard work of learning together. Academic dishonesty erodes this goal and your own self confidence, and is a serious academic offense that can result in failing a paper, failing the class, and academic dismissal from the university. Academic dishonesty includes, but is not limited to, plagiarism (copying words, phrases, or ideas from other authors/sources without giving citation credit), copying answers from another student, allowing another student to copy your answers, communicating exam answers to other students during an exam, attempting to use notes or other aids during an exam, or tampering with an exam after it has been corrected and then returning it for more credit. These actions are a violation of the UCI Policies on Academic Honesty <see https://aisc.uci.edu/>. It is your responsibility to read and understand these policies. Note that any instance of academic dishonesty will be reported to the Academic Integrity Administrative Office for disciplinary action and is cause for a failing grade in the course.
DISABILITY ACCOMMODATIONS
All of us have different abilities, strengths, and challenges with learning. Students who believe they may need accommodations to succeed in this class are encouraged to register online with the Disability Services Center (or call 949-824-7494) as soon as possible to ensure that such accommodations are implemented in a timely fashion. This can include priority test-taking, seating preference, transportation, document conversion, among many other possible accommodations. Also, please feel free to meet with me to discuss any ways I can make any aspect of the classroom, materials, or assignments more accessible.

1. MONDAY CANVAS QUIZZES (Best 6 of 8)
Complete Mondays before class at 1pm
Starting the Monday of Week 2, and seven Mondays after, student will complete a short, 6-point open-book quiz on Canvas. These quizzes will include terms and ideas for that day's readings. Student can do all 8 quizzes or skip 2, for a total of 6. These quizzes will build our vocabulary of thought and action. The quizzes will also provide content and questions for a portion of the final exam. *Quizzes will be available by the Friday prior to class.

2. MONDAY RESEARCH CHARTS (Best 6 of 8 will count; students can do all 8 or skip 2; due each Monday at class time)  Description: Starting Week 2 and each Monday after, students will complete a research chart worksheet for each of the class readings due for Monday, never exceeding 3 on a given day. This means that if 4 readings are assigned for a given Monday, students should do all those readings, but only need to complete a research chart for 3. The aim is to build confidence in understanding the main point/perspective, an author's deep motivating concern, interpretation, and citation skills, and to prepare you for a large portion of the final exam.

Turning in: Upload research charts as one document each Monday before class to Canvas
Grading: These will be graded 1-6; (1) (low effort), 2 (needs improvement), 3 (adequate effort), 4 (good effort), 5 (strong effort), 6 (exceptional effort). As these are primarily for your own skill-building and class participation, they will receive no (or few) comments.

3. WEDNESDAY EXPERIENTIAL TOPIC REFLECTION (Best 6 of 8; students can do all 8 or skip 2)
Description: Starting Week 2 and seven Wednesday after, students will have an opportunity to complete an Experiential Topic Reflection. Of these 8 Wednesdays, students will be graded on the best 6 of 8 (all 8 can be done or 2 are optional). Topic Reflections will provide the backbone for Wednesday Group Discussions where we engage contemporary ethical issues, theoretical questions, or religious views of animals utilizing our readings for that week and earlier. These reflections include 3 elements:
​
Turning in: Upload research charts as one document each Wednesday before class to Canvas
Grading: These will be graded 1-6; (1) (low effort), 2 (needs improvement), 3 (adequate effort), 4 (good effort), 5 (strong effort), 6 (exceptional effort). As these are primarily for your own skill-building and class participation, they will receive no (or few) comments.

4. Weekly Group Roles and Peer Review
We will discuss this Week 3 or 4.

5. Midterm Film Analysis
Due: Upload to Canvas by Week 5b Wednesday, April 29 at class time
Students will watch two movies this quarter: (1) Fowl Play, and (2) Another film of your choice from this provided list.
Please see the "Film Analysis" assignment in "Resources" section below. 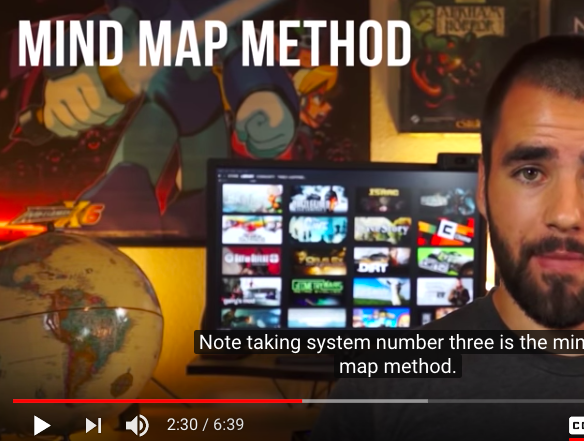 5 methods for taking notes in reading and in class 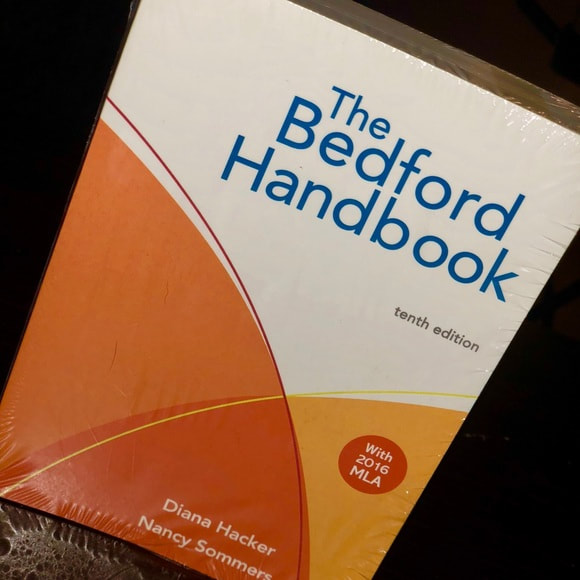 Your presence, participation, and growing confidence and skills are important to me this quarter. Here are some thoughts:

Readings and videos listed in the below schedule should be completed BEFORE coming to class (unless noted by "in-class"). Pre-class quizzes/reading questions will help you to see where your knowledge gaps are and help build our common language for class discussions. Remember that XX of these lowest scores will be discarded.

Remember that many new ideas come cumulatively over time. Be patient with yourself and know that feeling a little lost or unclear is part of the process of learning something new. Feel free to raise questions in class, send me a message, or let's meet if you want to gain clarity. Please consider the following tips as you prepare for class:

TIPS FOR CLASS PREPARATION:
I'm looking forward to our time. ​

2a Monday, April 6
Theory 1: Identity/Similarity Assignments
2b Wednesday, April 8
Ethics 1 Laws and Animals in Research  Resource for Class Use (you do not need to read before class): Assignments

Download File
​3a Wednesday, April  15
​​Ethics 2 Laws and Captivity  Resources for Class Use (you do not need to read before class): ​Assignments

6a Monday, May 4
Judaism and IslamAssignments

​6b Wednesday, May 6
Islam: An Alternate Reading
​
Assignments

7a Monday, May 11
​Jainism
Topic
Assignments

7b Wednesday, May 13
​Jainism: An Alternate Reading
​
Assignments

8a Monday, May 18
Science/Atheism
Assignments

8b Wednesday, May 20
Topic
Assignments

9a Monday, May 25
NO CLASS: MEMORIAL DAY